WorldHQ.com is a family business run by John and George Hodson.

Why WorldHQ.COM? Back in the day John played lead guitar in a rock band, and Pete Cornell, the electric piano player (who incidentally had a degree in Music from Cambridge University), lived in a terraced house in a backstreet of Newcastle-under-Lyme, Staffordshire. His house was named World Headquarters, which no doubt amused the postman! It amused John also…

John started a small independent ISP (Internet Service Provider) in 1995, in the days of 2400bps dial up Internet (bits per second, not megabits per second), bulletin boards, Usenet and other such quaint technologies, way before the advent of what we now think of as the Internet. George at this point was a toddler! Thinking back to Pete’s terraced house, John tried to register whq.com, but at that time domain names of less than 6 letters could only be registered by American Incorporated businesses (no longer the case) hence WorldHQ.com (and WorldHQ.net). Why didn’t he register DIY.com??? (sold for £1,000,000!).

in 1996 John acquired another small ISP, Luna Internet, which was owned by a friend who was part of Lunatech Limited, a software development company based both in London and the Netherlands. Luna.co.uk is now owned by a former subscriber to Luna Internet, Paul Luna, nice guy, best of luck Dude!

Initially we traded under the name of both Luna Internet and WorldHQ.com. Luna had an existing customer base, and we didn’t want to upset those customers, so it was a more serious concern. WorldHQ.com on the other hand, portrayed itself somewhat tongue in cheek (visit here to get a feel for it). Finally we settled on WorldHQ.com, why wouldn’t you! 🙂

John Hodson is a UNIX/Linux technical specialist, and also a technical trainer for UNIX and GNU Linux. 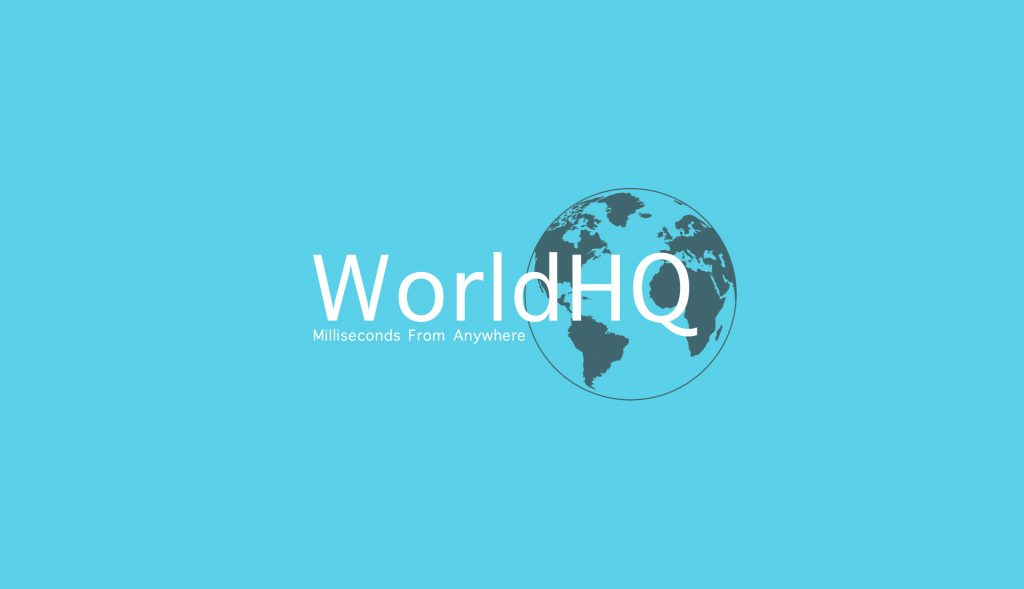 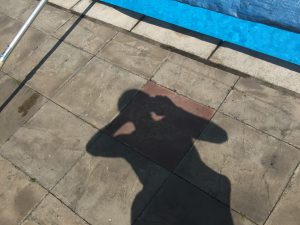 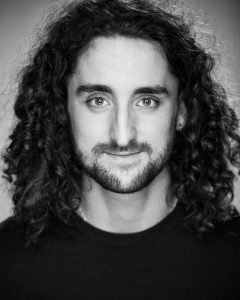 John Hodson is a UNIX/Linux expert, who has been working in the industry longer than he cares to remember.

George Hodson is a multidisciplinary creative, with expertise in visual arts, photography, creative direction and, in this case, website design. Due to his extensive background within the creative industry George brings a creative flair into his fathers world of technology. Throughout his career George has worked with brands such as Nike, Adidas, Trapstar and Moss Bros and artists such as Taylor Swift. His keen eye for visuals and contemporary culture, combined with John’s tech expertise makes for a solid team for any clients needs.